First: Cold Stone… Because the world deserves better ice cream… …while having so much fun. Cold Stone Creamery of Belleair Bluffs – Go to: www.coldstonebelleairbluffs.com and Contact: “Vee” at 727-249-6550 for: The finest/freshest ice cream, cakes, smoothies and shakes. 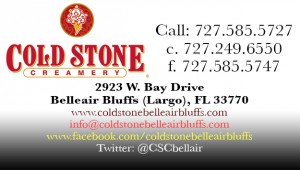 Next: Silas Beach… Famous – Tampa Bay Artist. There isn’t a mile marker on the beaches’ Gulf Blvd that doesn’t have his name. Come celebrate his, adventurous, works of art for yourself- follow him at: www.facebook.com/silasbeach and contact him at: silasbeach@tampabay.rr.com – enjoy. 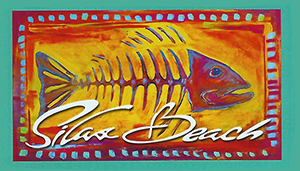 Design For Communication (Gary Fustino) has the honor of being nominated for the Good Burger award from the St Pete Chamber. Design For Communication is listed as a “Cool Companies – Small”. It would be appreciated if you vote. Go to http://www.stpete.com/goodburger – voting takes place between now and July 16th. It’s open voting, no chamber membership is required. Thank you. GF

Please forgive my (Dave Hampton’s) generic letter. I have made the decision to move closer to my father (age 89) in Florida. It may appear that this is a very quick decision, but in fact, this has been an ongoing consideration. I will be relocating as of May 17, 2014.

In order to continue your representation and ensure a seamless transition I have decided to partner with Caitlin Thomas PDR, EDPNA; a fellow National Association of Disability Representative (NADR) from Massachusetts. She practices in MA, CT & NY. Caitlin’s background is that of BSN, RN; currently Treasurer of NADR; Board member: DDS advisory board of Massachusetts, Disability Law Center of Boston’s SSI Coalition, Western Mass Children Medical Home Group, she is fully knowledge about the autism spectrum, along with eleven years of representational experience.

As NADR members we have had a professional relationship for four years. Sharing our collective knowledge has been extremely beneficial to those we represent.

Caitlin & I will continue to provide the high level of representation you have come to know. I will continue to be your primary representative. Although as she and I work together you may receive calls or mailings from either of us. The one change I regret is my ability to meet with you face to face. I will truly miss our kitchen table meetings.

This change to our relationship has been very difficult for me. You are not just a client you and/or your family are very important to me. Caitlin and I do not take lightly the responsibility of representation.

Thank you for allowing me to be your representative. I look forward to our new and exciting transformation. 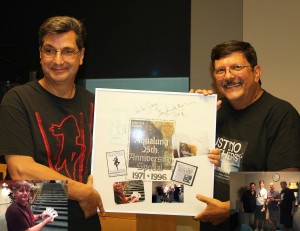 Gary Fustino, FBI’s VP, an ambassador for both the Tampa Bay’s St. Pete Chamber and Midstate Chamber of Connecticut, eServices Director for Bluffs Business Association, dba: Design For Communication and founder of InBusinessLinks Network – says “The key to our success is to generate apps in the shortest period of time while yielding high quality standards. Tull’s fabulous album art and music have been a creative inspiration.”

Russ Fustino (Russ’ Toolshed Network – New Port Richey FL) FBI’s President and CEO, a Microsoft MVP in client development. “We would love nothing more than to have Jethro Tull, in the pocket of fans worldwide, young and old.”

In making this agreement happen, the Fustino Brothers were assisted by the outstanding efforts of their family lawyer Houston Putnam Lowry, F.C.I. ARB of Brown & Welsh. P.C. Houston was successful in guiding them through international legalize necessary to bridge the pond between America and Great Britian. 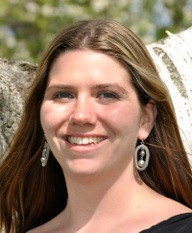 Announcement: Megan Gradzewicz as the new Vice President for Golden Horizons Elder Care Services Inc of Old Say Brook, New London, and West Hartford. See Photo. When Golden Horizons was first founded in 1996, it was both a Home Care Agency, and an Adult Day Care Center. Megan began volunteering at the adult day care center when she was 14. When she turned 16, she began working as a companion. She has since held positions as homemaker, companion, administrative assistant. Recently, Megan was promoted to Vice President. Congratulations Megan on your promotion! Post your warm wishes on https://www.facebook.com/GoldenHorizonsElderCareServicesInc or call 1-800-421-0122. 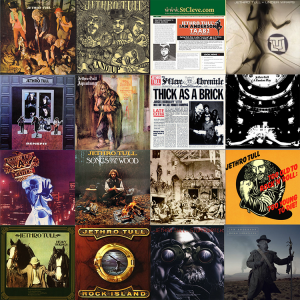 About Tull Puzzle App Game: A match game featuring 42+ album/CD covers including the lasted Homo Erraticus by Ian Anderson of Jethro Tull fame. Try your skill, match a cover set and be rewarded by a tune from over 4 decades of fabulous music. Link to other endorsed Tull resources from the app including the “Jethro Tull” app featuring videos, tour dates, discography, photo, and cool links. Direct access for concert tickets available, too. Some content may be mature, and discretion is advised.

In keeping with the theme “Learn, Knowledge-Base, Reward” the Fustino Brothers, Inc (FBI) have created the Tull Puzzle & Jethro Tull apps for use by over 81,100, and counting, Facebook fans worldwide. FBI, an app generation company and the endorsed app builder, utilizies the vast official Tull assets available.

FBI apps are entertaining, educational apps for the Windows Phone Marketplace and Windows 8 Store. By coding with Unity and Xamarin authoring tools, other platforms including Android and Apple iOS are to follow. FBI has a unique app engine architecture, creating data driven apps. FBI utilizes this engine by pulling in designer fonts, graphics, music, and video as well as instrumentation and globalization. FBI builds “Powerful Apps”.

Fustino Brothers Present: How to “Like” Social Media Tools 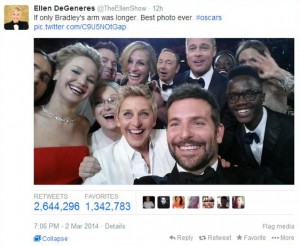 The March 10th live webinar featured topics on “Twitter” and “T!PS”from guest host Russell Fustino of Russ’ ToolShed fame- How to “Like” It – Plus demo. Liking Twitter covered: Ask and you “will” receive  (will top notch example of what Ellen did at the Oscars); Empower the team/friends; Share the behind the scenes success stories; Use the right tools- often (leading into the demo from Russ). Live demo presented how to use Tweepi, Hootsuite, and Tweet Deck. For more information, and a chance to the review the online meeting’s slide deck contact Gary Fustino at: inbusiness@designforcommunication.net or call 727-451-9332. The next live conference call (screen sharing event) is planned for April 9, 2014. To opt-in to the invite/mailing list click here. 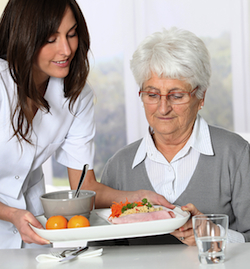 Part 3 in the blog series on Long Term Care by Golden Horizons Elder Care Services is currently available online. To have a better understanding about long-term care, and who can be provided in a variety of ways by a variety of people, go to: Golden Horizon’s blog – www.goldenhorizonseldercare.com/tips-blog.html and read all 3 parts. Discussion points include adult day care, nursing homes, assisted living, in-home care as some of the places and ways long-term care is provided. Each individual’s cases are different. At Golden Horizons, their primary goal is to help their clients stay home as long as possible. Therefore, when Golden Horizons provides long-term care, it is in a client’s home, or residential/independent facility. Call 1-800-421-0122 to continue in on the discussion, and contribute your thoughts.

IBLN: At our monthly online/conference call we (the members) discussed – Blogging Best Practices and some hidden features. Go to this link DFC-BloggingOnly to review the presentation. Enjoy. GF

Enrico (Rick) Saltarelli of Salty Breeze Cruise (Travel) Planners joins InBusinessLink Network (IBLN). Rick is an ambassador for the St Pete Chamber, the leader of a local BNI, and half the team at Salty Breeze (with his wife Karen). Together they create lifelong lasting memories and are your Tampa Bay cruise and land specialist. “Ship-on-a-stick” ya we have one of those, and hope to get another with their help. Contact Salty Breeze at 727.290.4998. Congratulations are in order, and a warm welcome as the newest advertising member.